If it were up to me, melted cheese on toast would be acceptable sustenance for snacks and meals alike.  In fact, forget the melting part;  toast, butter and the sliced fromage will do just fine.  But others (grumpy family members) don’t agree that simply swapping aged cheddar for Oka is a “whole new meal.”

So here’s my lazy solution, Welsh Rarebit, also known as Welsh Rabbit, is essentially a savory melted cheese sauce, poured over toast and then broiled and browned.  (Yes, in the UK cheese sauce can be a main course.)

The name originated as a tongue-in cheek reference to a meat-less meal made from whatever was left in the pantry or one could afford.  So I will lean on tradition and call this a perfect, well-rounded supper—ideal for the Sunday night “Oh God, is tomorrow Monday?” blues. 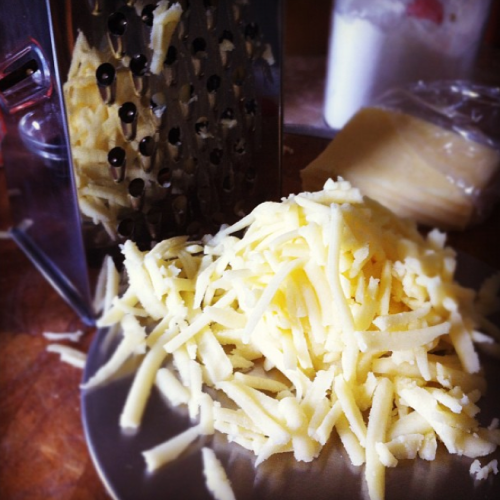 Traditionally made with cheddar, you can swap in any cheese on hand (that’s the point I believe) but I’m going to go with Lancashire (for tanginess) and some Oka (for the nutty, fruity quality) in this recipe.

Welsh Rarebit (one of many versions)

salt  (adjust to taste , some cheeses are saltier than others) 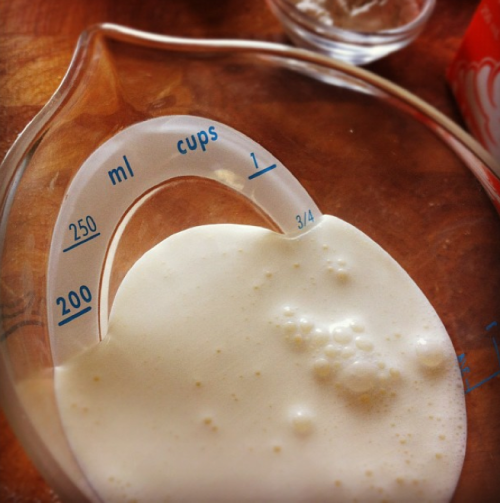 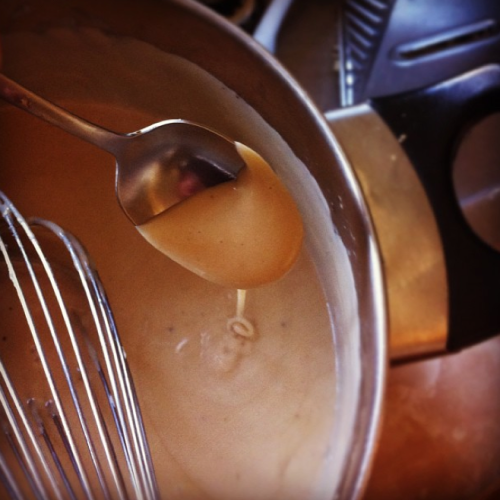 chatteringkitchen.com, who first generously posted this as a guest blog this week–do check her out.

and also mention Mr. Cardwell who wrote a comment on the Fromage Fort post asking me to do a little testing and come up with a recipe.  I took inspiration from this great Welsh Rarebit link he sent from The Guardian.

Filed under All Recipes, Cookbooks, Magazines (+recipes from), Travel and Food